The projects below are a selection of recent projects. This is not an exhaustive list, please contact us if a full list is required.
(Page last updated: Sept 2021) 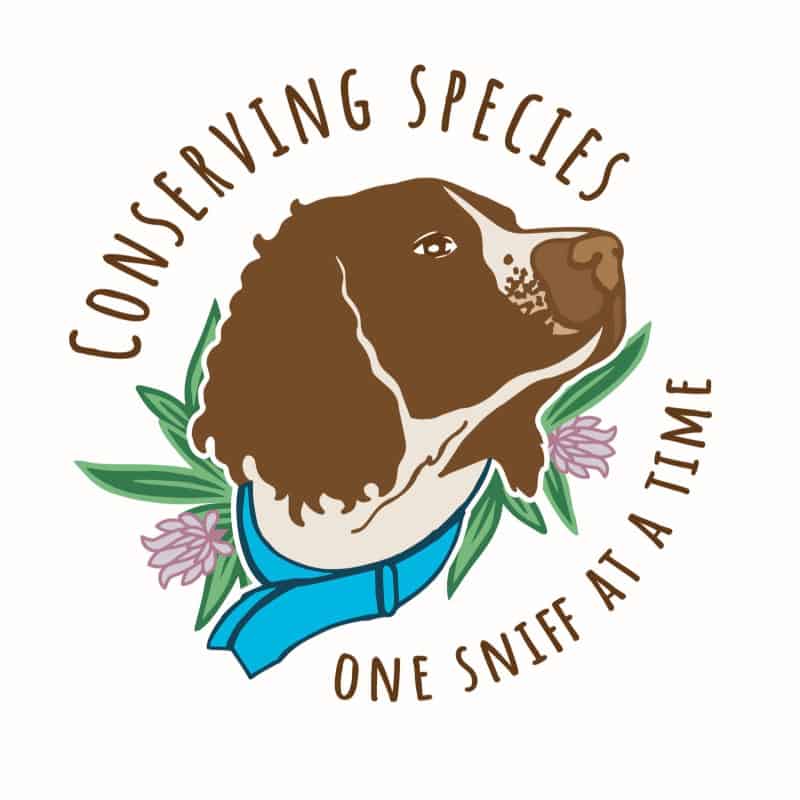 We provide our services across Eastern Australia